A founding partner of the UK’s leading single-seater series, the BRDC – British Racing Drivers’ Club – celebrated the good and the great of the past season at a well-attended gala gathering at London’s Marriott Hotel Grosvenor Square.

Linus was awarded the prestigious Jim Clark Trophy, handed out annually to the winner of the BRDC British F3 Championship. Jim Clark was a two-time Formula 1 world champion, sealing the crown in 1963 and 1965.

“It’s an honour to receive the Jim Clark Trophy and to have been invited to this prominent event,” says Linus. “I’ve been lucky enough to experience so many great things this year, and this is the icing on the cake in many ways. I’d like to thank the BRDC for having me – it’s quite an inspiration to be around this group of people and to listen in to their stories from the sport.”

Linus clinched the 2018 BRDC British F3 Championship courtesy of an unrivalled tally of seven wins and 13 podiums, bagging the title already in the first race of three at the Silverstone finale. 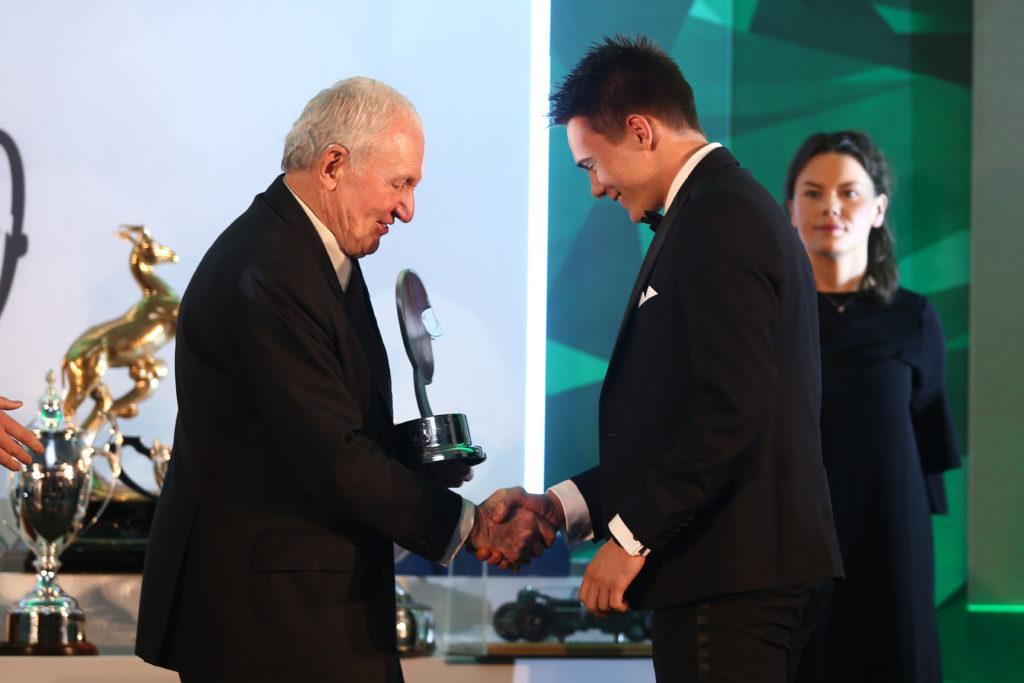 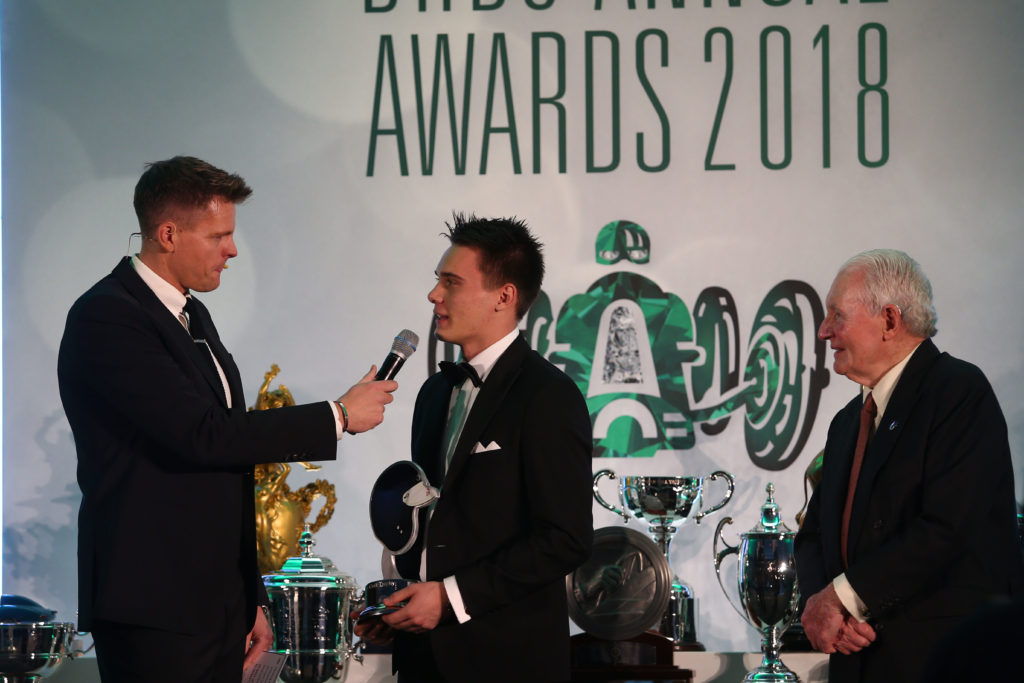 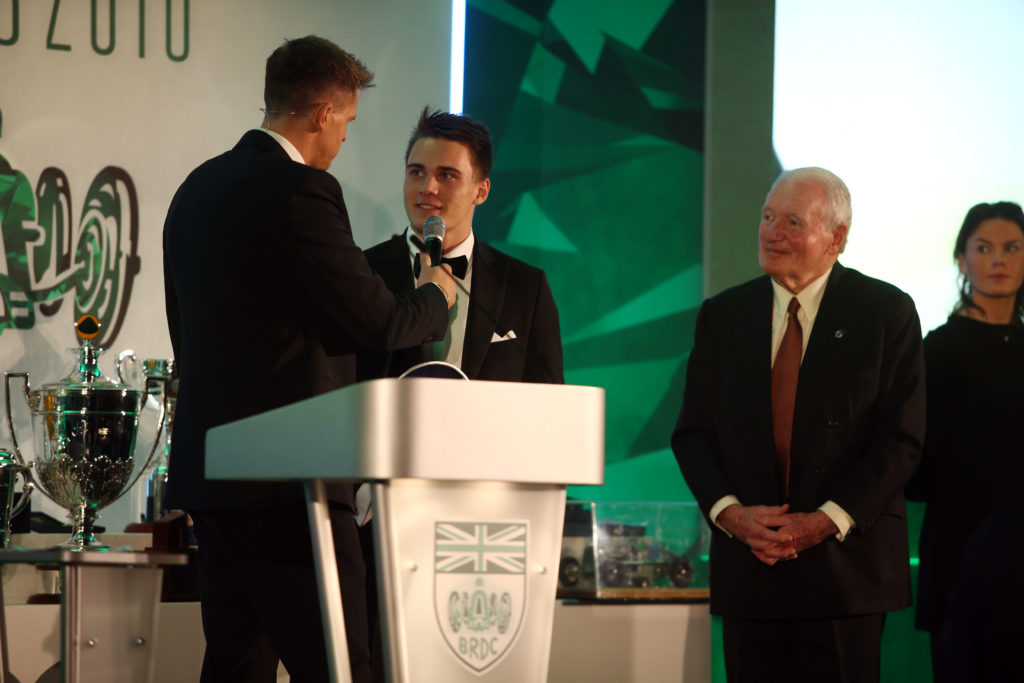 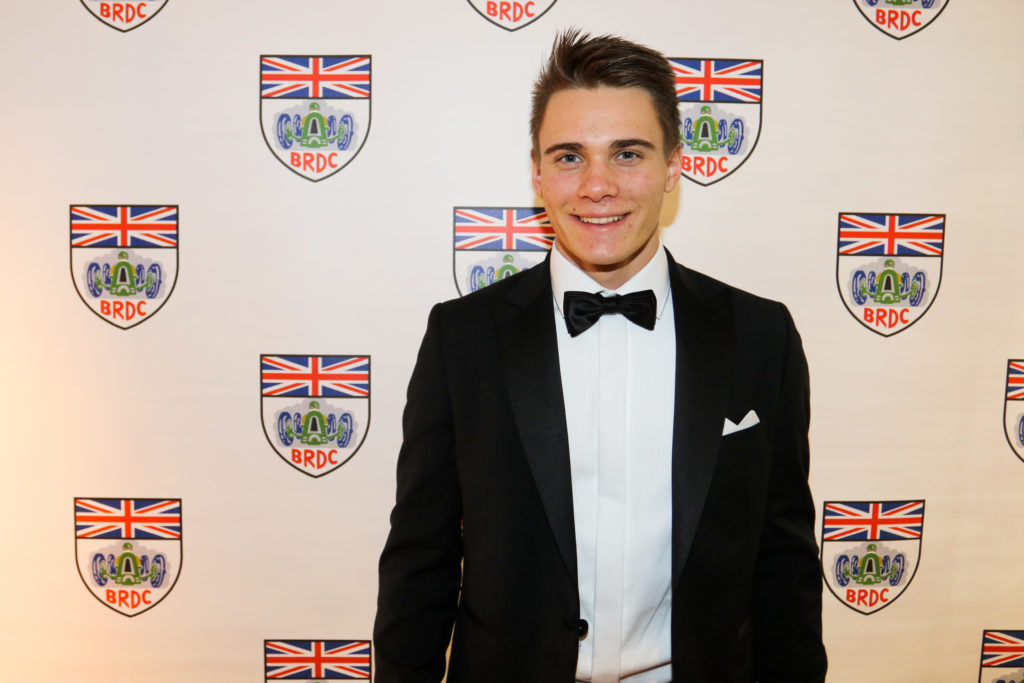 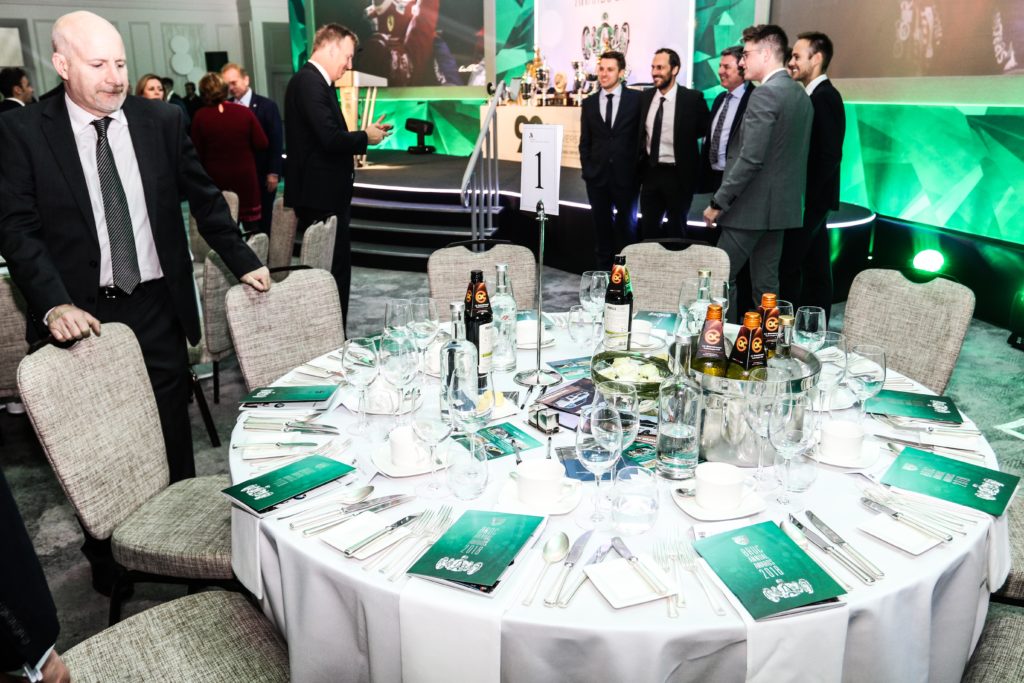 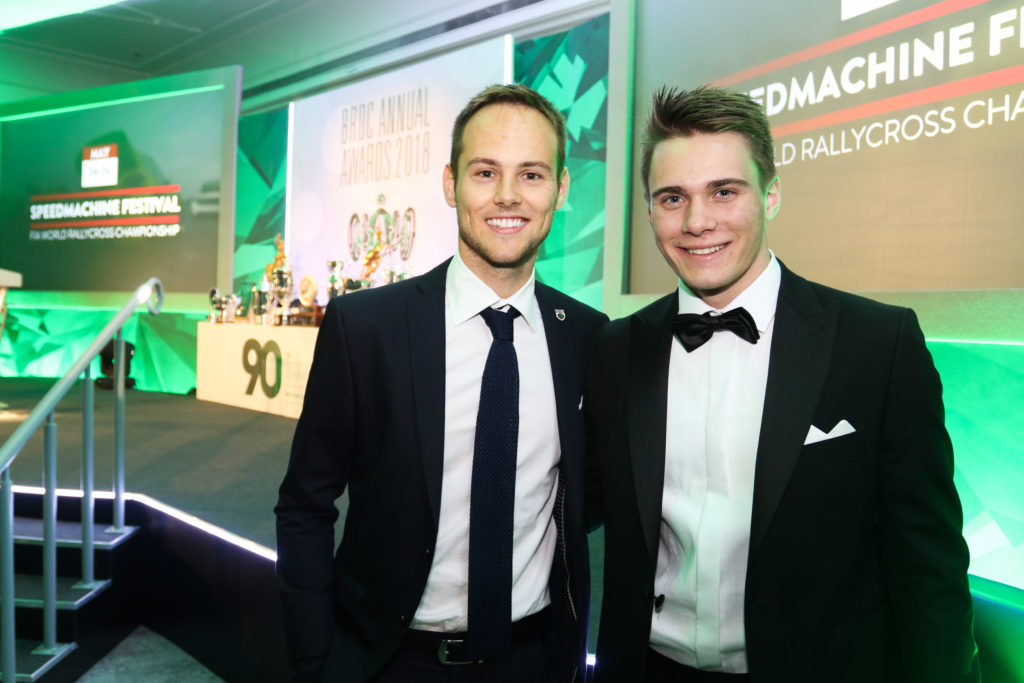 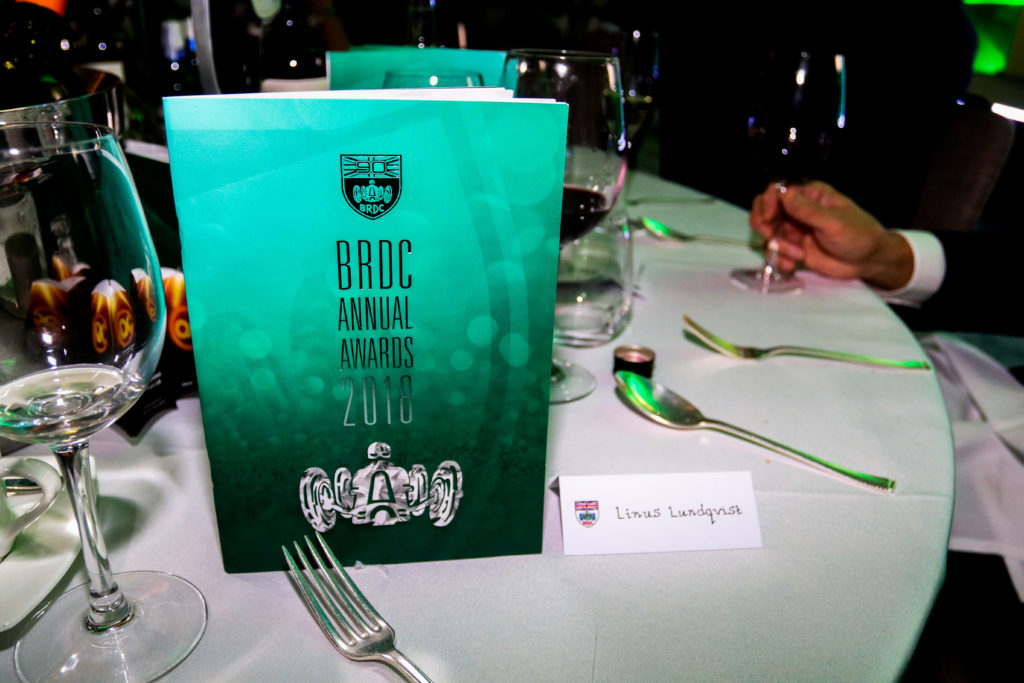 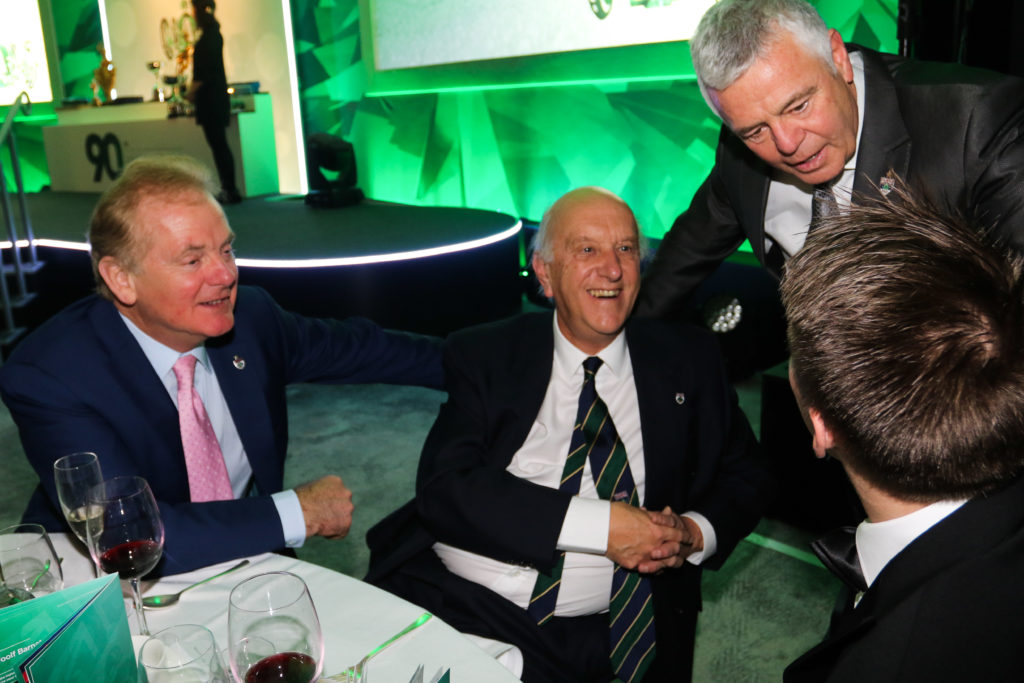 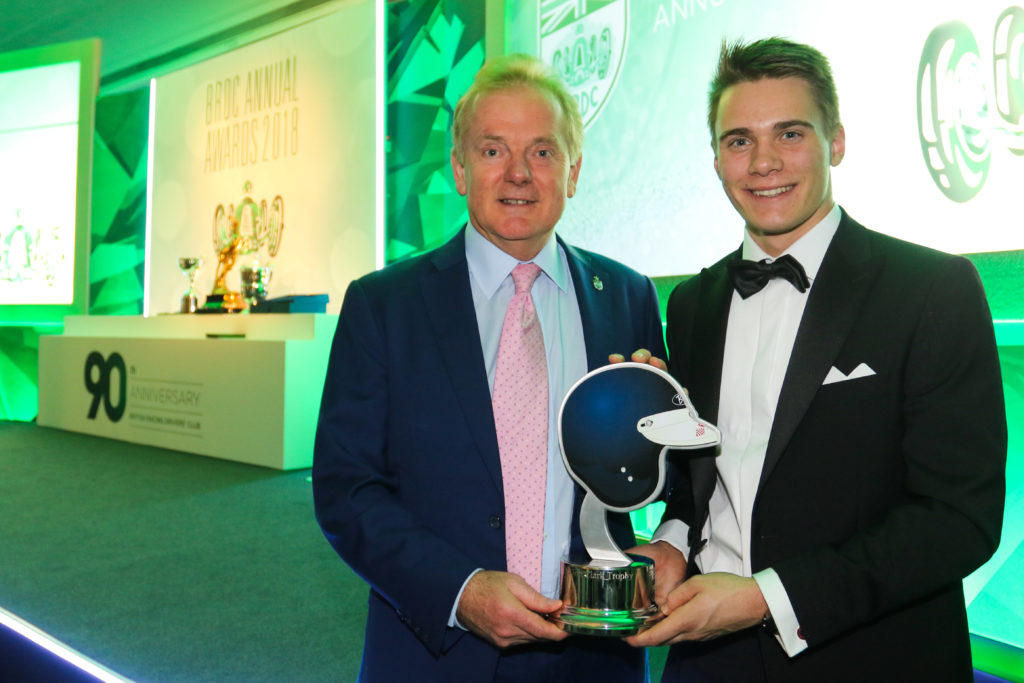 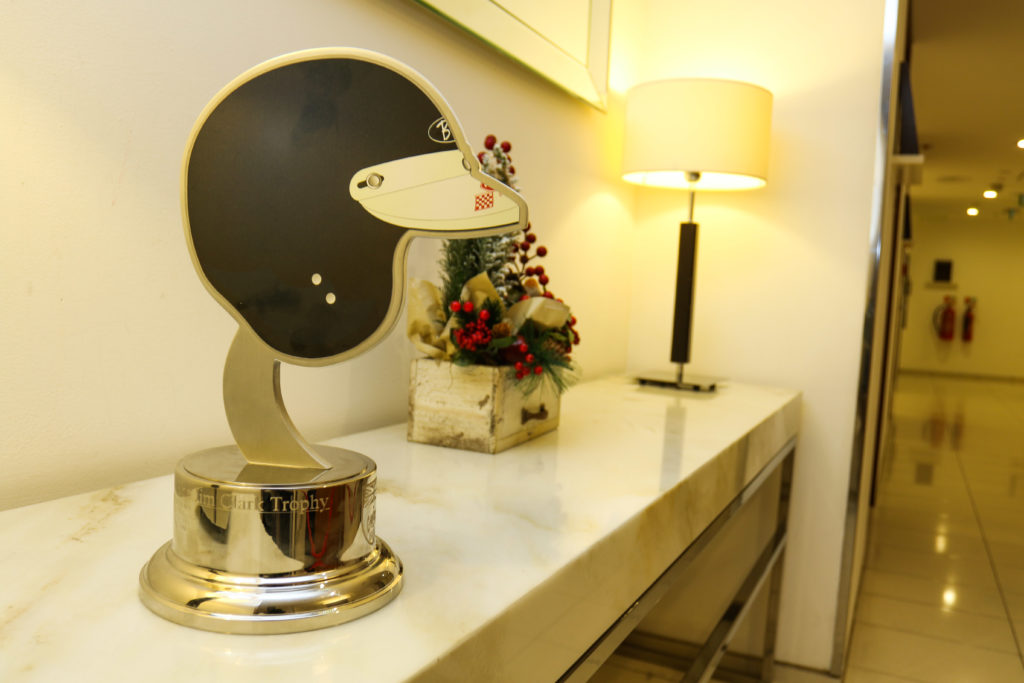 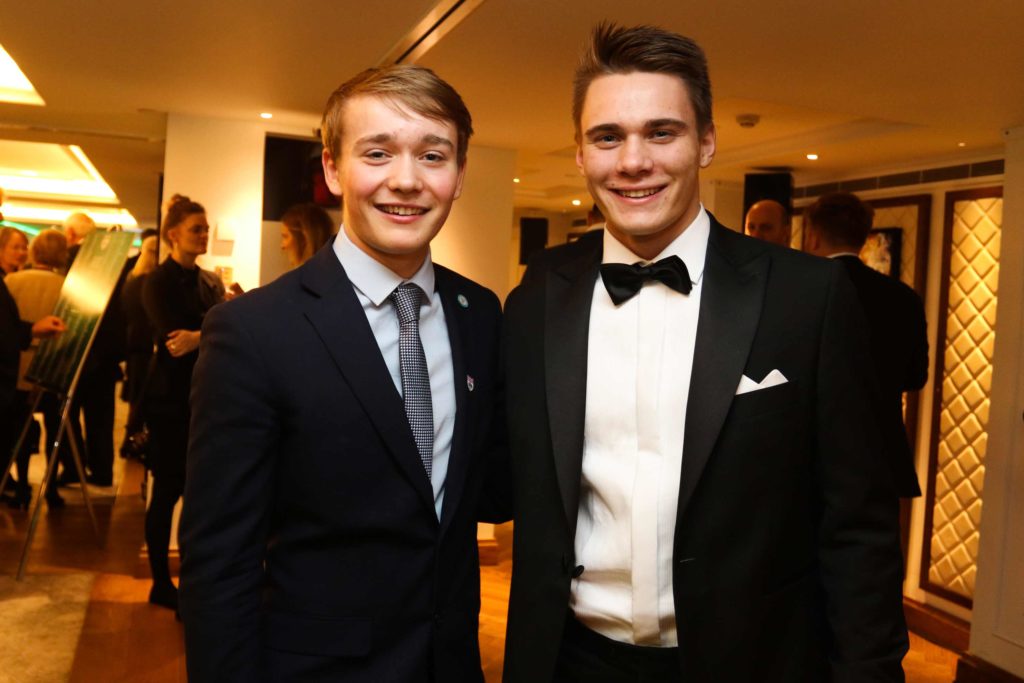 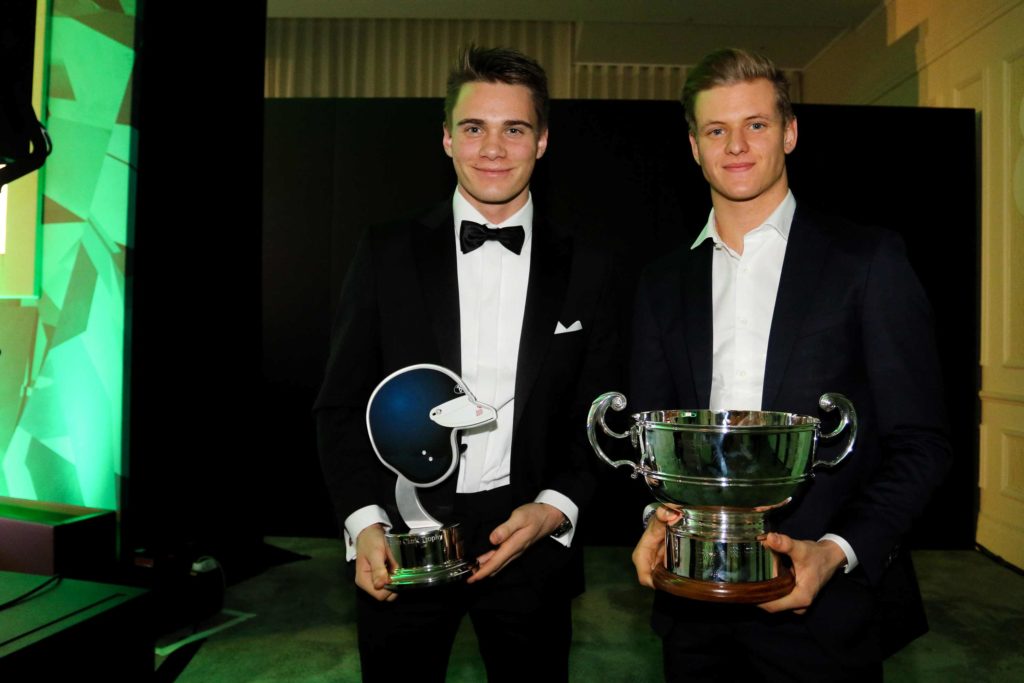 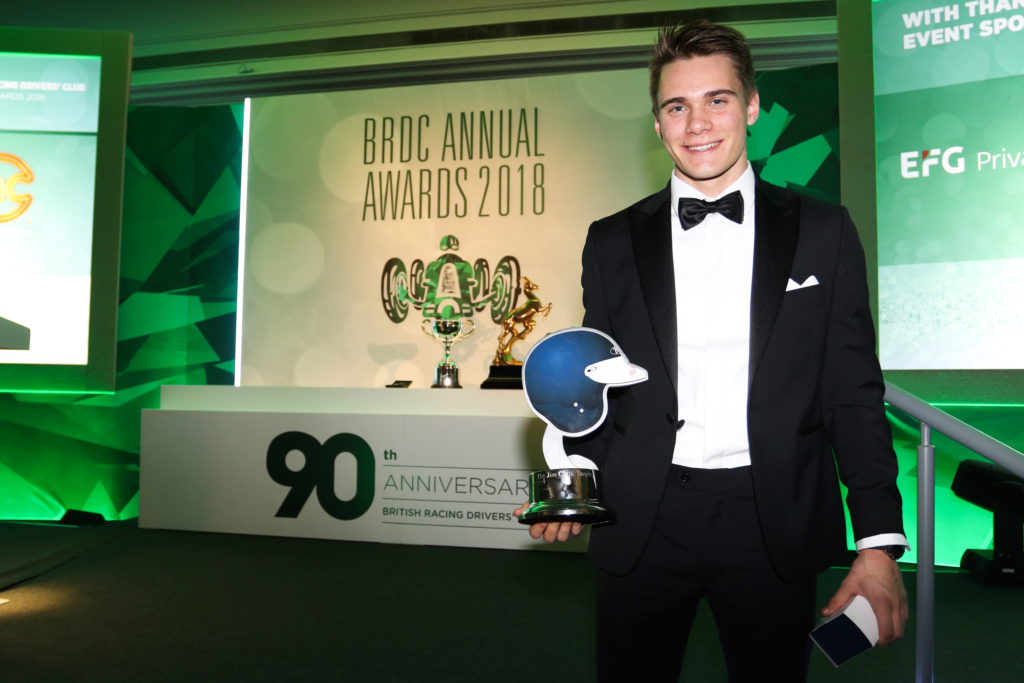