Linus Lundqvist wrapped up the 2019 Euroformula Open season with a convincing performance at the concluding round at Monza, bagging a maiden pole position and scrapping for victory in both of the weekend’s races.

Lundqvist was on strong form throughout the weekend at the Italian Grand Prix track, going second fastest in Friday practice and then storming to a first Euroformula Open pole for himself and his Double R Racing team in qualifying for Race 1.

Although a clutch issue meant Lundqvist dropped to sixth at the start, undoing all of his hard qualifying work, he remained in contention for victory throughout a gripping 16-lap affair that featured intense, Monza-styled slipstreaming battles. The 2018 British F3 champion eventually came home fifth. 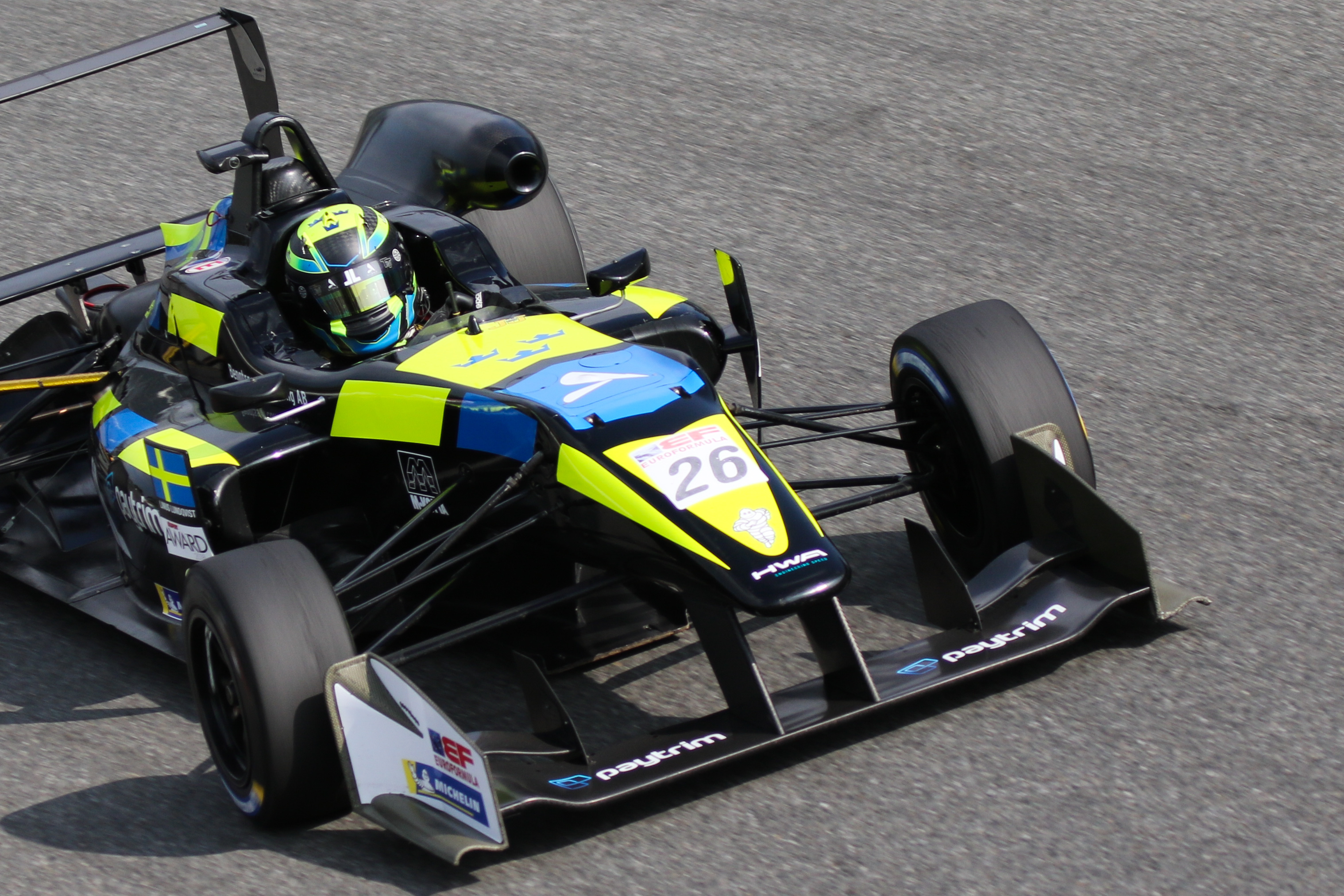 As the field returned to Monza on Sunday for the concluding day of action, Lundqvist was keen to replicate his pole position effort from the previous day in qualifying for Race 2.

The session would prove chaotic, however, with Lundqvist ultimately stripped of his fastest lap due to a slight track limits infringement at the Parabolica – dropping him to 14th on the Race 2 grid.

Not one to fear a challenge, the Swedish 20-year-old fought back bravely in the race, efficiently picking off his rivals one by one to ultimately come home a strong fourth – less than two seconds from victory in an entertaining season-finale.

“First of all, I’m relieved that Jack was able to walk away from that accident,” says Linus Lundqvist. “I was running right behind him at the time, trying to move up through the field, and I could see it was quite a bad crash. I think it says a lot about the safety of these cars. On my part, I have to be pleased with P4 from 14th on the grid. The pace was great and with a few more laps on hand, I think we could have seriously challenged for the win.” 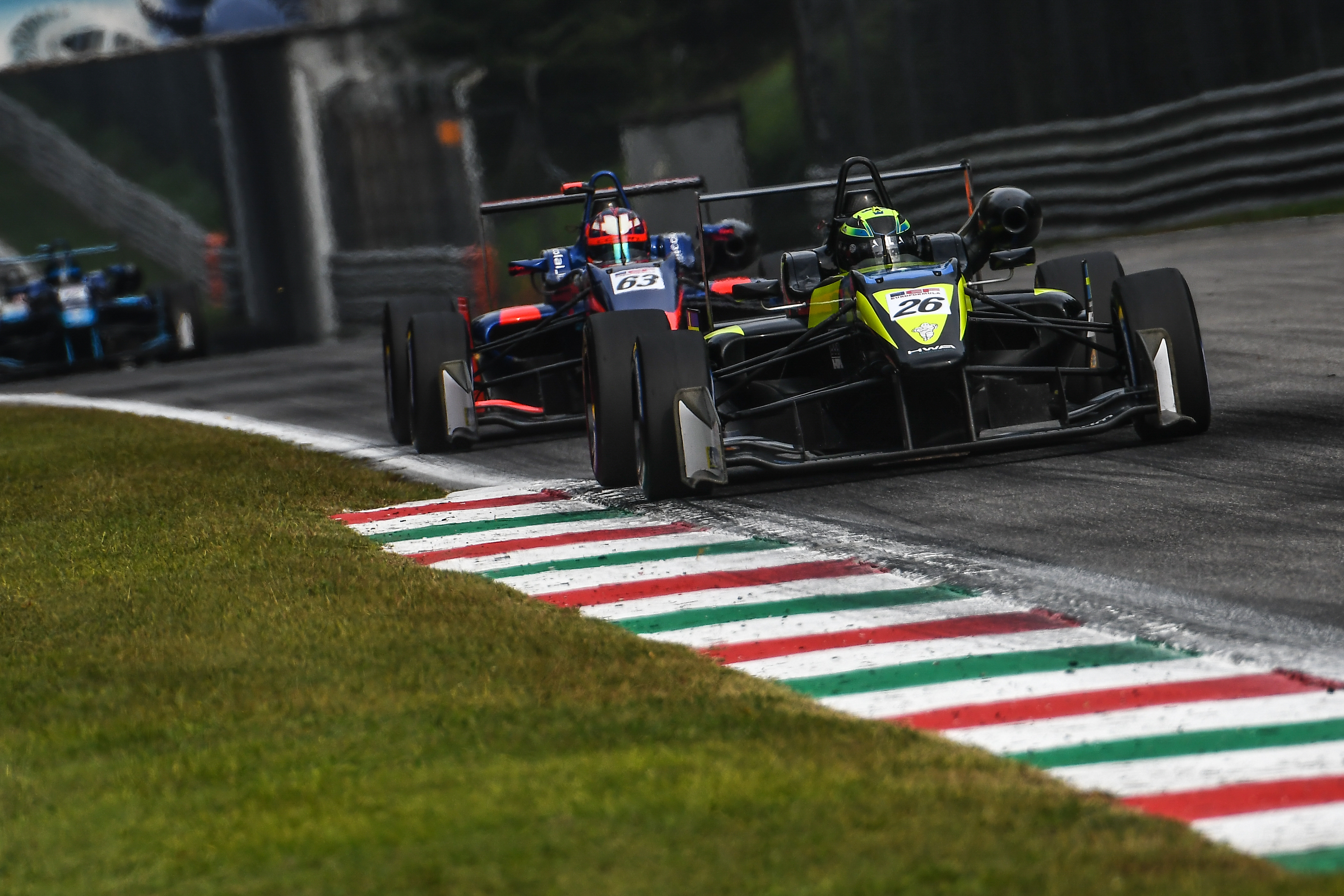 “It’s been a bit of a tough season overall, but I’m really glad that we had our most competitive weekend right here at Monza to cap off the year on a high,” Linus Lundqvist concludes. “The team have worked so hard, and so have I, to improve our performance throughout the season – and finally putting it on pole at the finale is just reward for all that. It proves we’ve made real, measurable progress. Thank you to everyone at Double R Racing for pressing on and for giving me a fast car this weekend. I’ve learned a massive amount this season, taking on some of the leading circuits in the world, and I’ve become a much better driver in the process. It’s been a very valuable experience.”

While the Euroformula Open campaign has now come to a close, Linus Lundqvist can still look ahead to a busy couple of months as work for the 2020 season now intensifies. Further information regarding Lundqvist’s future endeavors will be made available in due course.