The final countdown: the title-decider in numbers

After eight months, 21 races and seven circuits, this is what it all boils down to: the pivotal moment in the 2018 BRDC British Formula 3 title fight. With just one more round of racing to go, Linus is facing a do-or-die shootout with Nicolai Kjaergaard – his only remaining challenger – in a flat out Scandinavian joust for glory.

Moving into the all-deciding weekend at Silverstone, we crunch the numbers to find out just what to expect.

Linus carries a 50-point lead over Kjaergaard to the finale (496 to 446). With a total of 19 cars entered for this weekend (the number of entries affects the points available in the reverse-grid Race 2), a maximum 108 points are up for grabs across the three races. These are distributed as follows:

Maximum number of available points = 108. Bear in mind, this is the theoretical extreme, should a driver achieve a complete clean-sweep during the weekend. For reference, the highest de facto weekend score so far this season is 88 points (Linus, Spa-Francorchamps).

Taking the above numbers into consideration, this means that:

As such, Linus could theoretically seal the title as early as Race 1 on Saturday – but only if he manages to stretch his advantage to 74 points or more. This occurs if:

Possible Race 2 and Race 3 scenarios are dependent on the outcome of Race 1.

Regardless of the events of Race 1 and Race 2, Linus will enter Sunday’s concluding Race 3 still in contention for the title. Kjaergaard, in other words, can not determine the championship in his favour until the very final race of the season.

Linus is already guaranteed at least second place in the final standings.

The stage is set: count on some highly tense racing as the next British F3 champion is crowned… 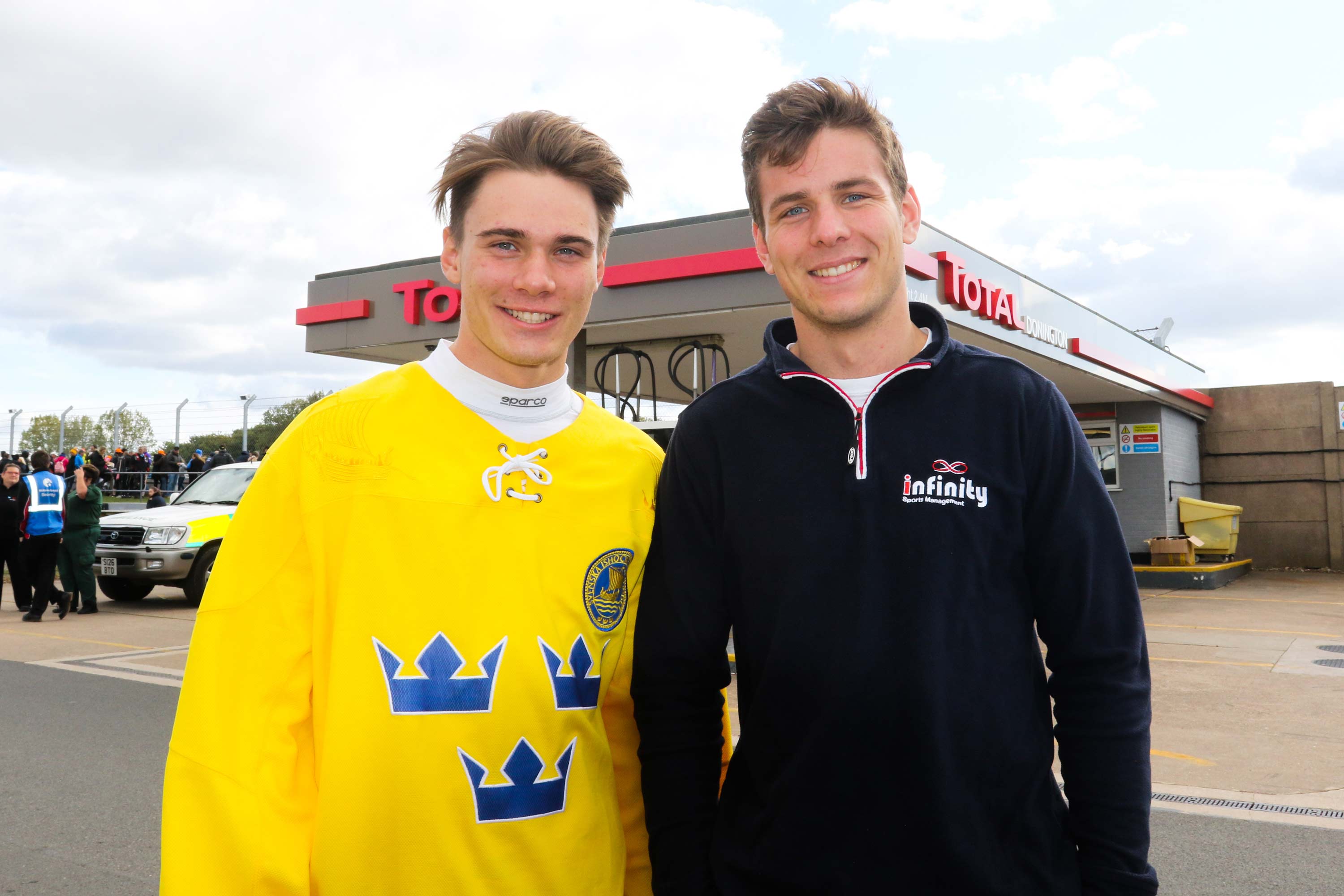