Trying out the Formula 1 feeder series for the first time of his career, Lundqvist racked up a total of 151 laps across Sunday and Monday at Circuit Ricardo Tormo, driving for two different teams in the championship’s official post-season test.

Slotting in at HWA RACELAB (day one) and Campos Racing (day two) respectively, Lundqvist ended both days of running as the fastest driver in each team, while conducting both qualifying and race simulation work.

Lundqvist wound up eighth quickest overall in the 30-strong field as he concluded his test on Monday, lapping just a few tenths off the ultimate pace in the afternoon. 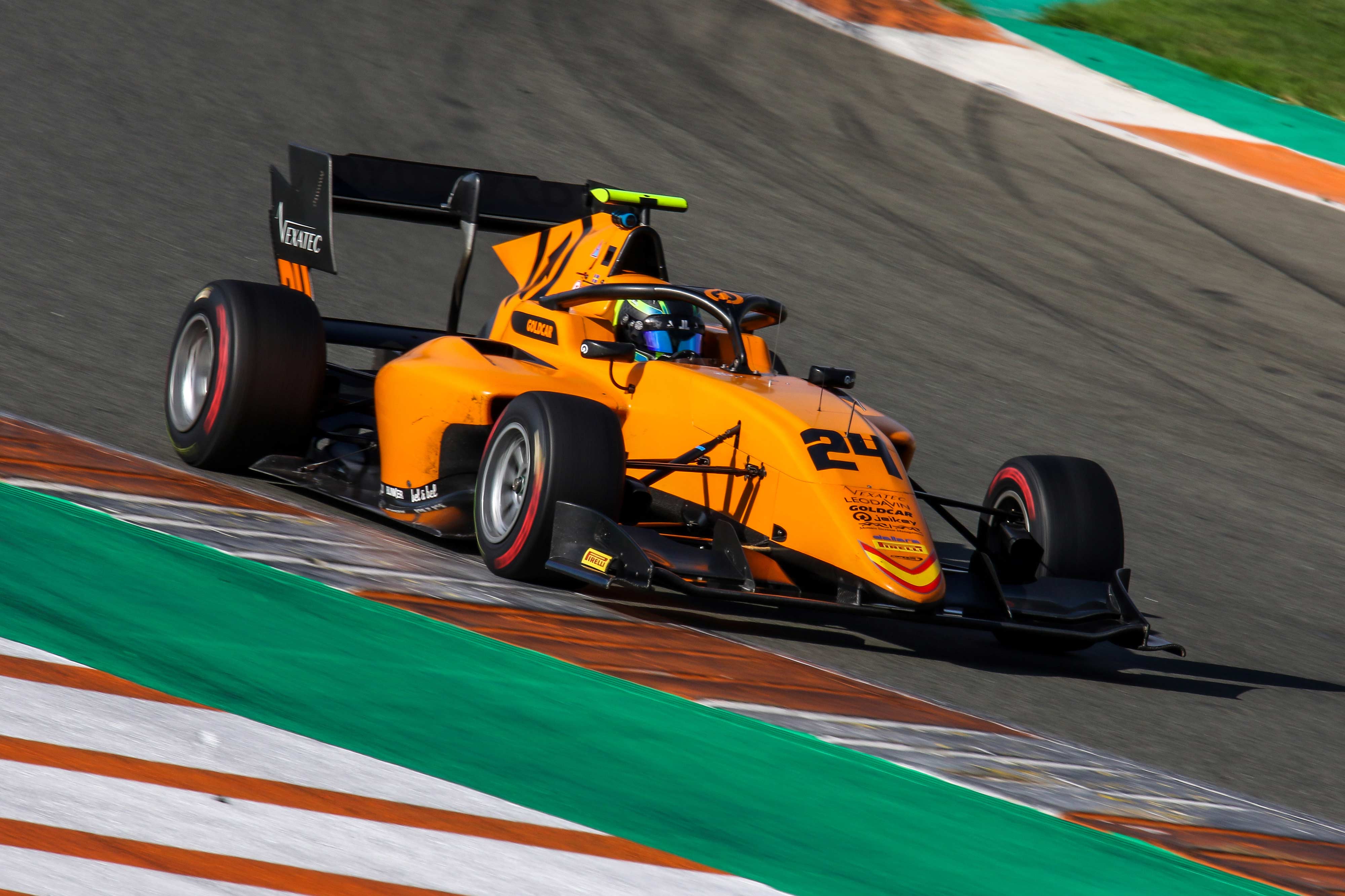 “I think it’s been a largely positive test,” says Linus Lundqvist. “I came here mainly to see and learn, and that’s what I’ve done. We got plenty of laps in the bag, with both teams, and I’m happy with the pace and overall performance at this stage. Good fun, and thanks a lot to both HWA RACELAB and Campos Racing for giving me this experience!”

Having won the 2018 BRDC British F3 Championship and contested the F3-tier Euroformula Open series this season, Lundqvist believes the main difference to the quicker FIA F3 category is in the more powerful 380 bhp engine.

“The FIA F3 car has almost twice the power to what I’m used to – not quite, but almost – so that was the main difference for me driving this car for the first time,” Linus Lundqvist continues. “I actually got into it real quick, though, so I was able to start working on other aspects of the driving after just a few laps. It’s been a really valuable two days here in Valencia.”

The FIA Formula 3 Championship post-season test continues on Tuesday, albeit without Linus Lundqvist.