The 2017 season sees Linus enter the international arena. Signing with established top team Double R Racing for an assault on the British Formula 4 championship, the potential is immediately apparent.

A promising pre-season testing programme indicates good pace, and this is then confirmed when Linus tops the official free practice sessions at the Brands Hatch premiere. Frustratingly, however, optimism is brutally transformed into massive disappointment as recurring engine issues force Linus to retire from each of the three season-opening races. A nightmare beginning, but giving up is never an option…

Linus immediately fights back. The first international win is sealed at the following round at Donington Park, albeit overshadowed by a violent accident involving Billy Monger that would unify the entire motorsport community.

With wind in his sails, Linus racks up additional wins at Croft, Rockingham and the Brands Hatch finale. Further technical problems during the year eventually means he ends up a non-representative fifth in the standings, but the message has been clear: the most fastest race laps of anyone, and more pole positions than champion Jamie Caroline, heralds a competitive start to life in the international spotlight.

During the year, Linus is also given the opportunity of a one-off appearance in the BRDC British F3 Championship, contesting the only non-British round at Spa-Francorchamps. Ending the weekend just a mere tenths off the ultimate race-winning pace, it proves a promising precursor to what would lie ahead in 2018. 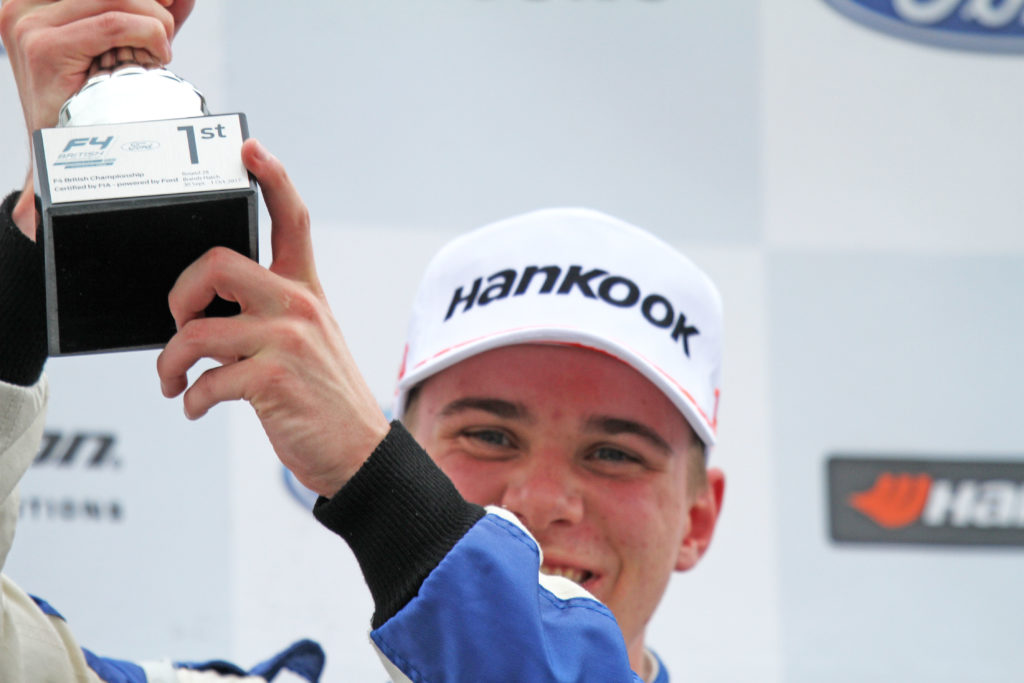 * One of the Oulton Park races was cancelled due to time limits, and was instead rescheduled as a fourth race at Knockhill. 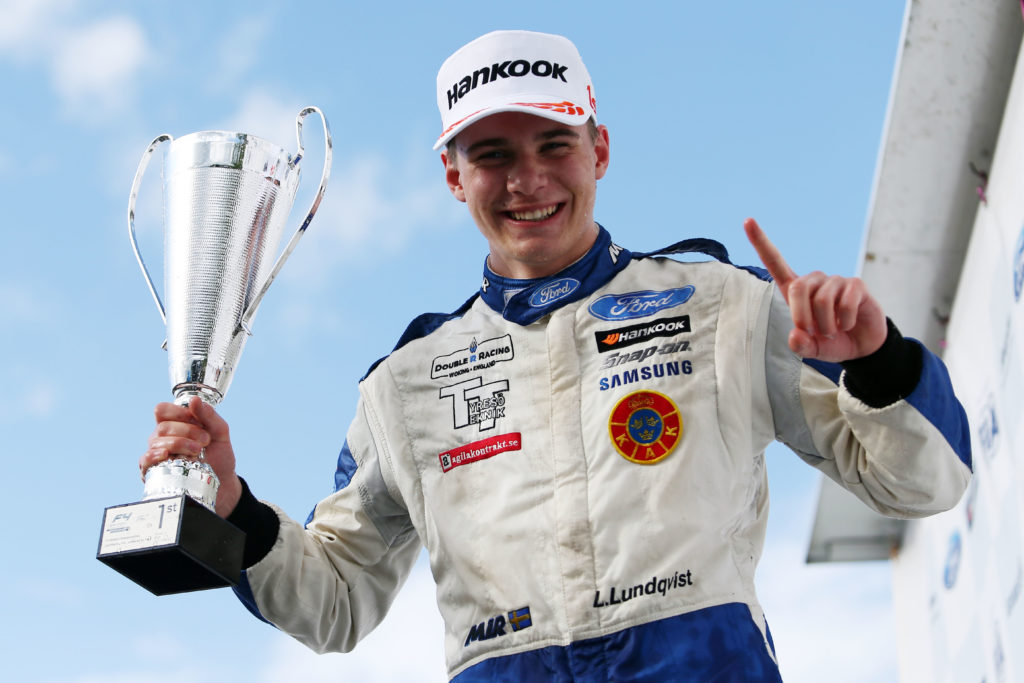 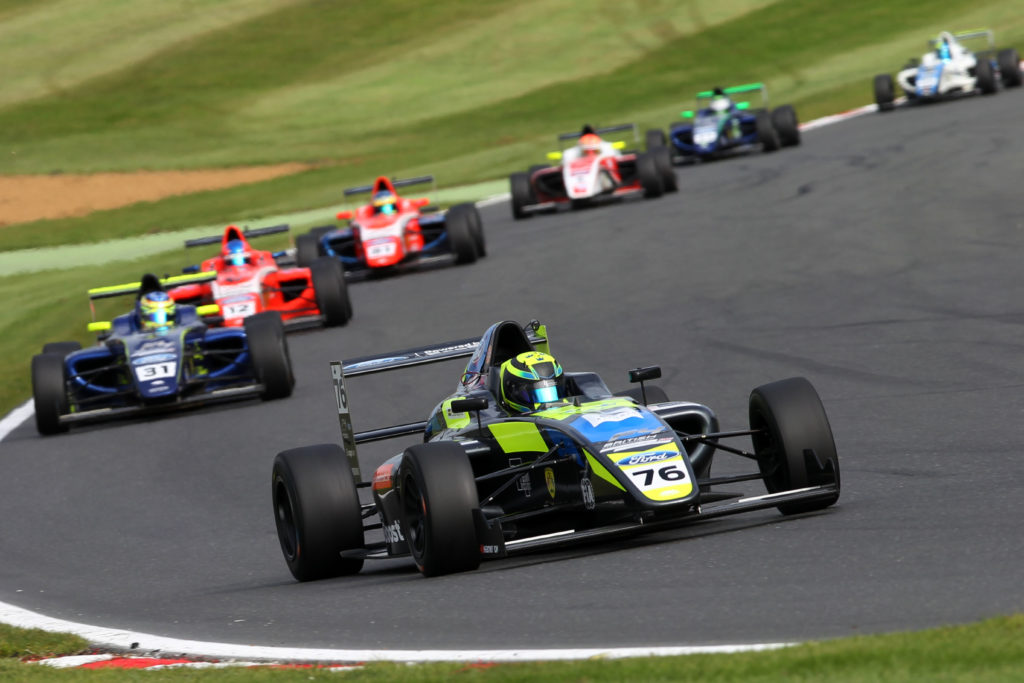 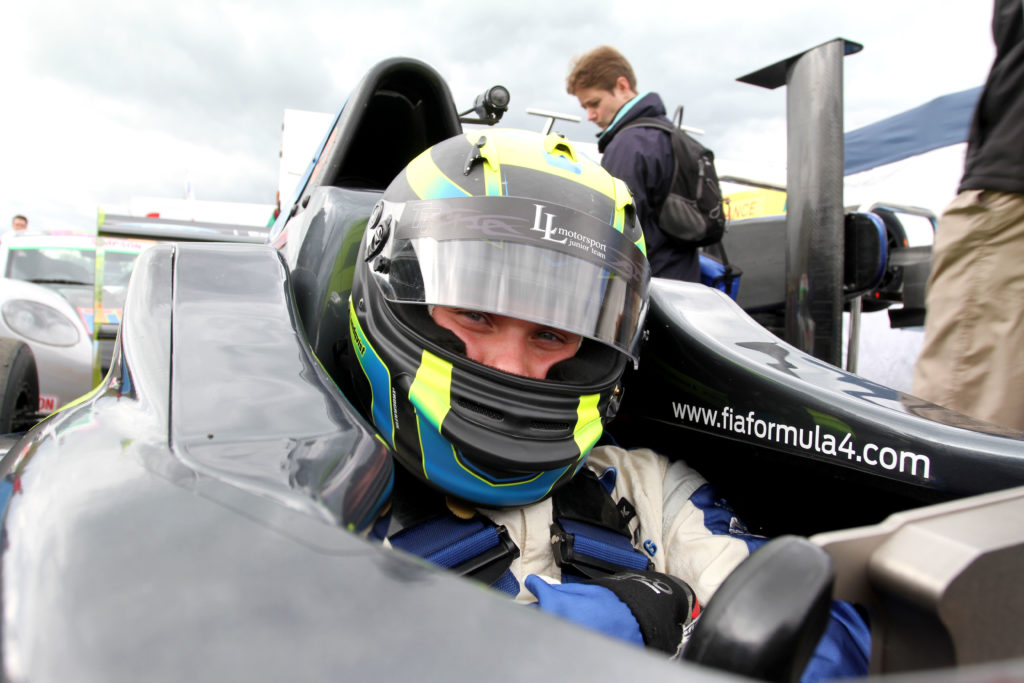 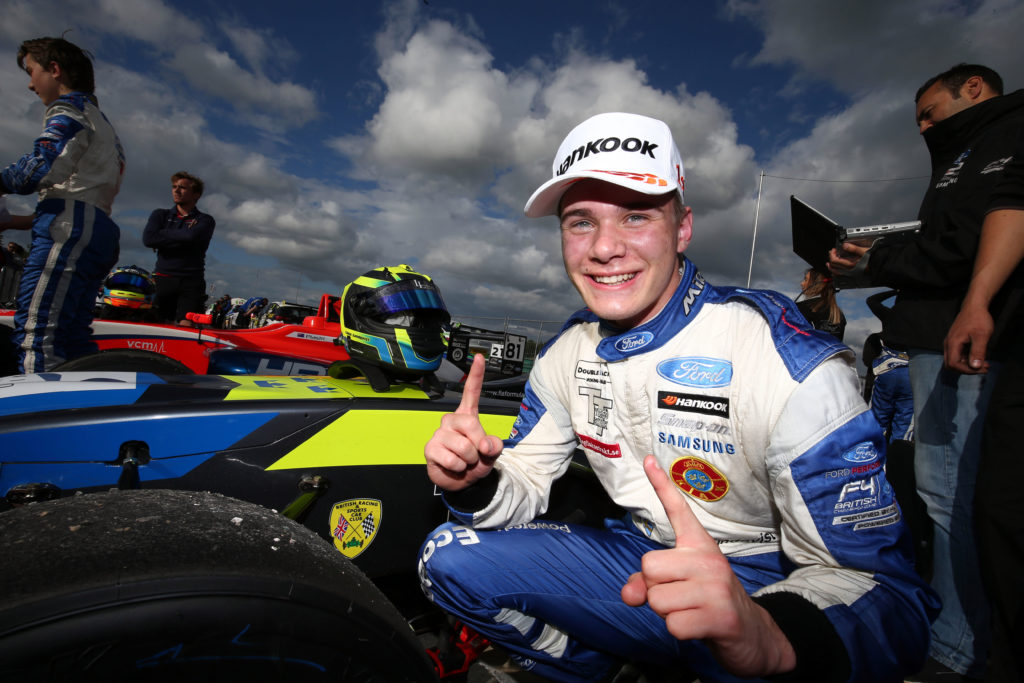 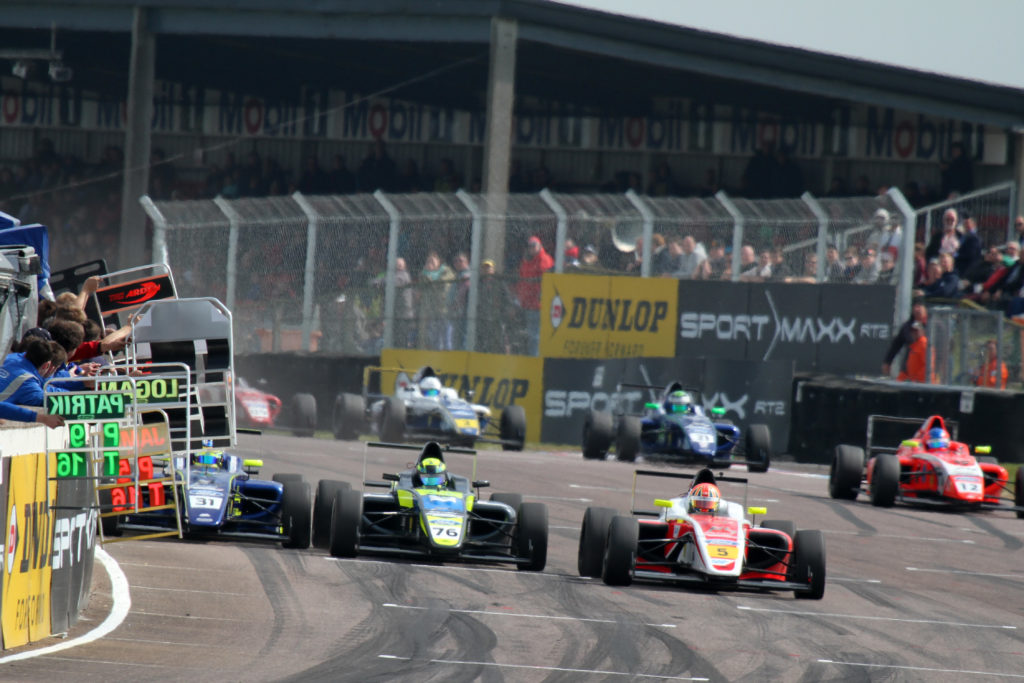 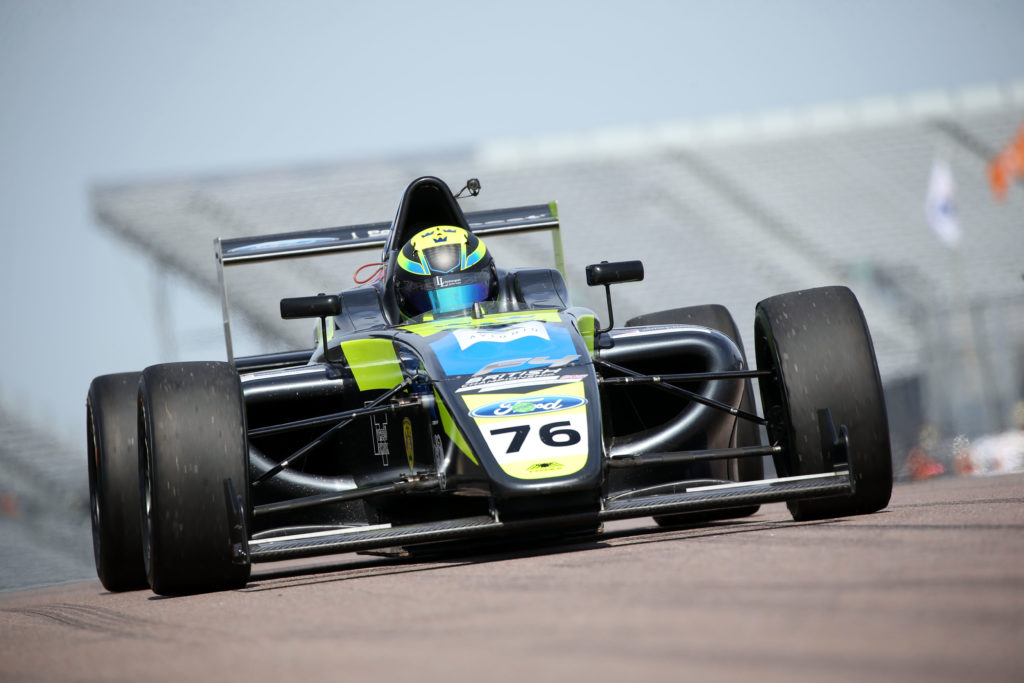 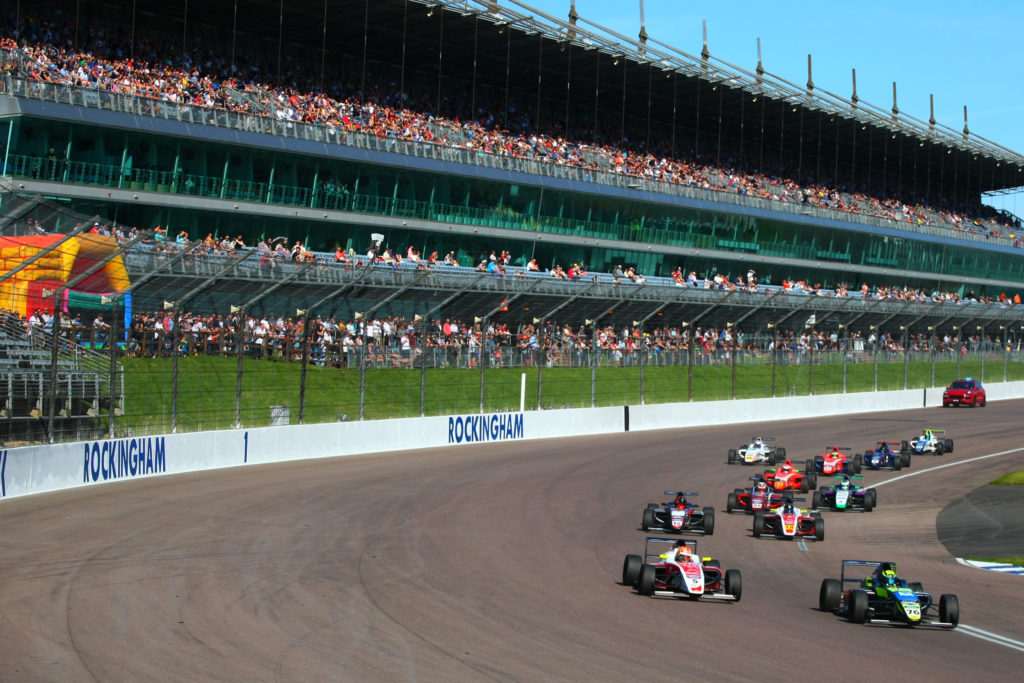 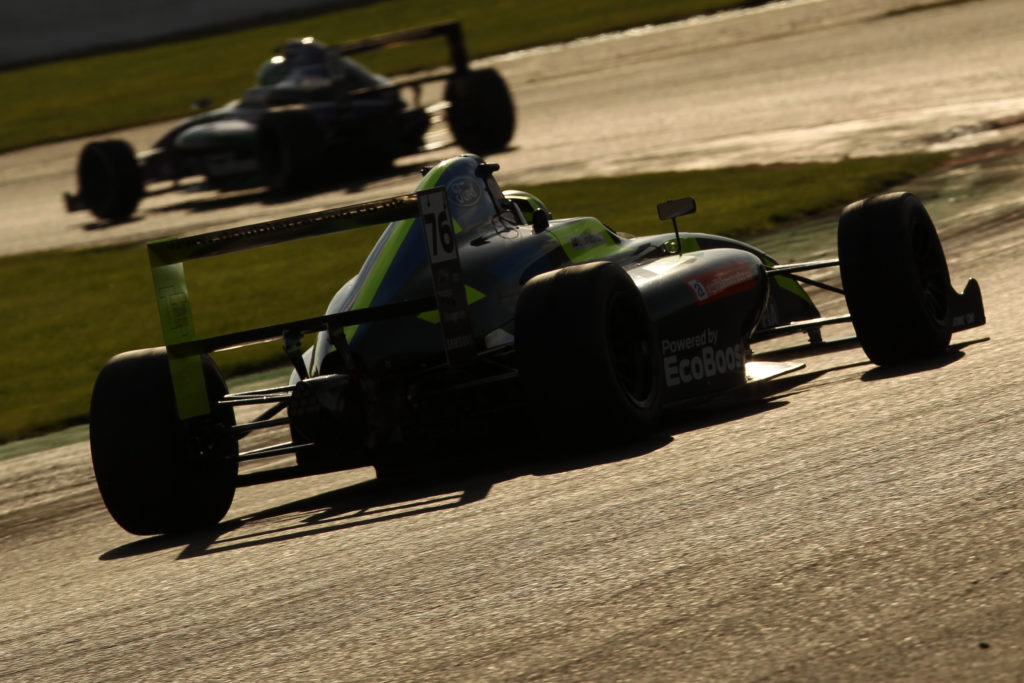 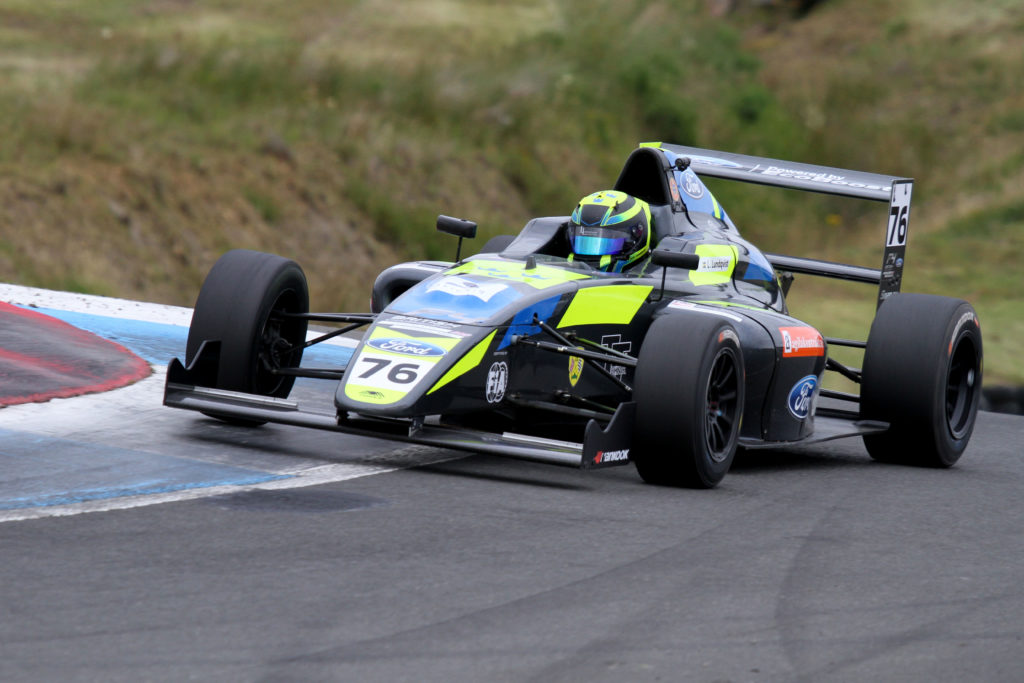 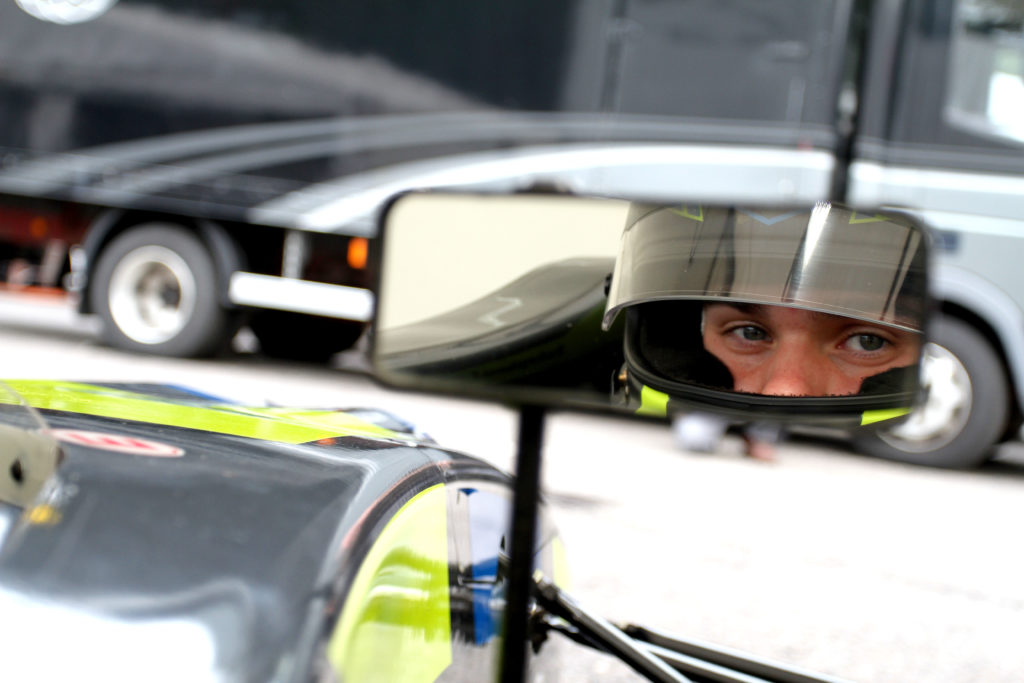 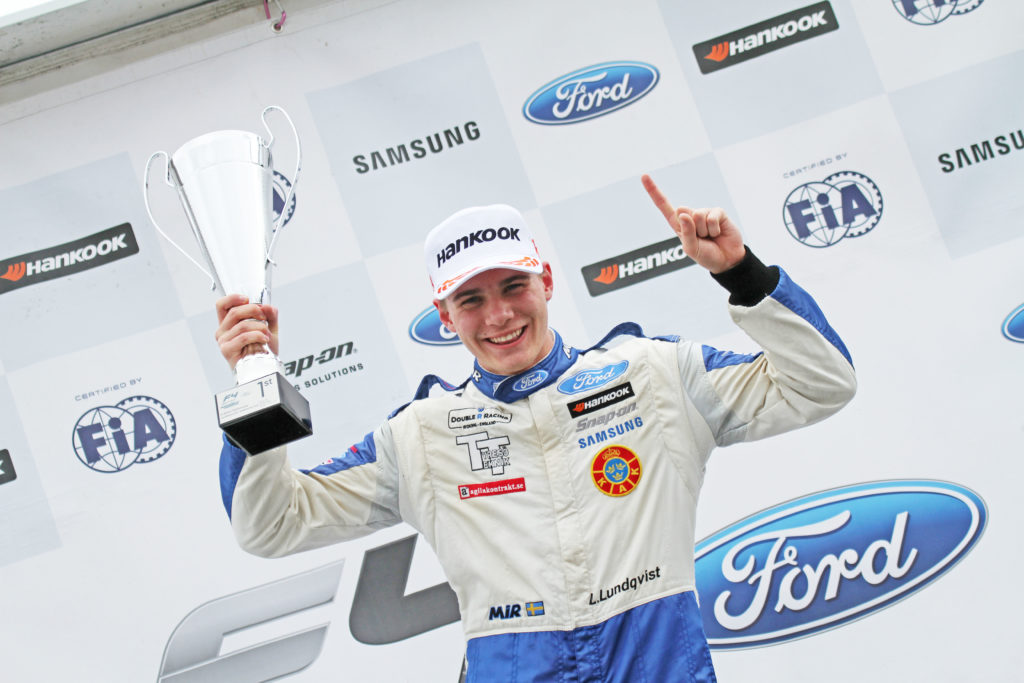 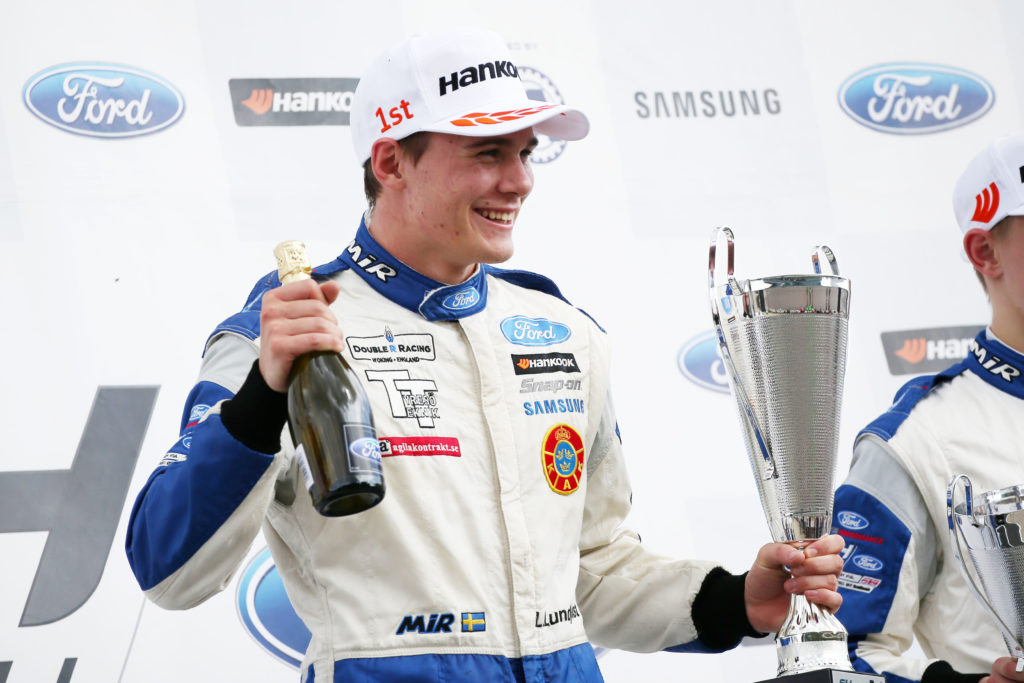 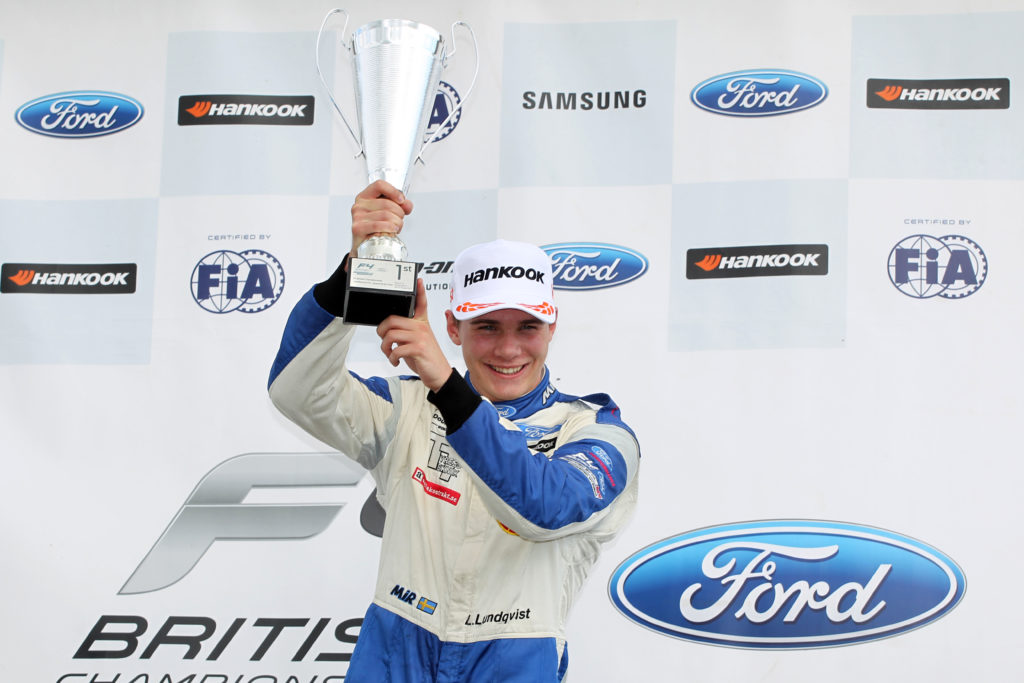 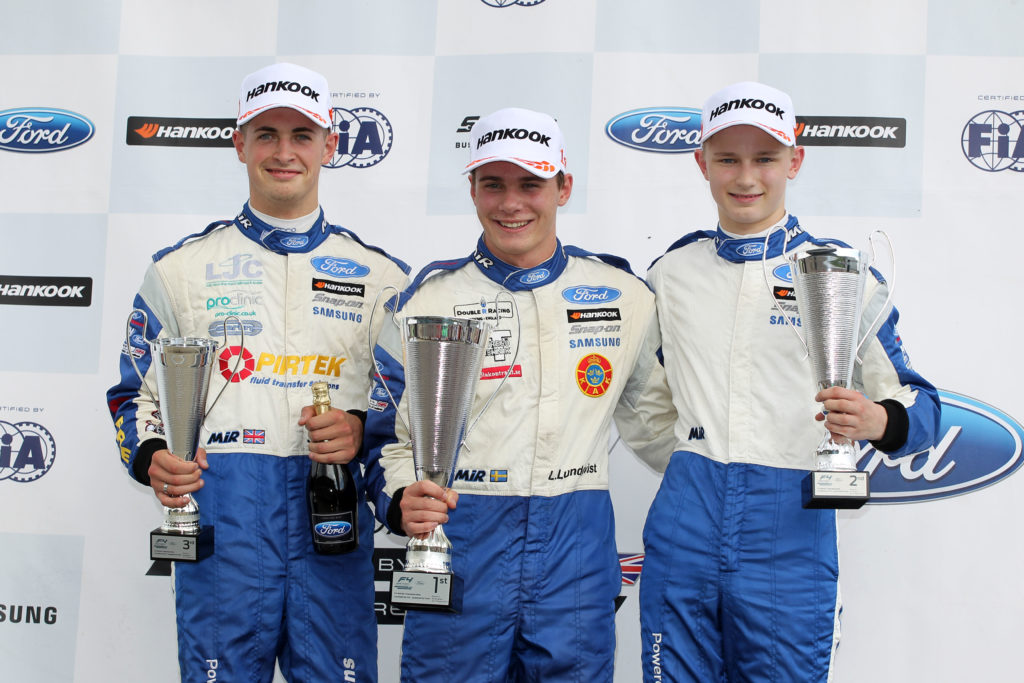 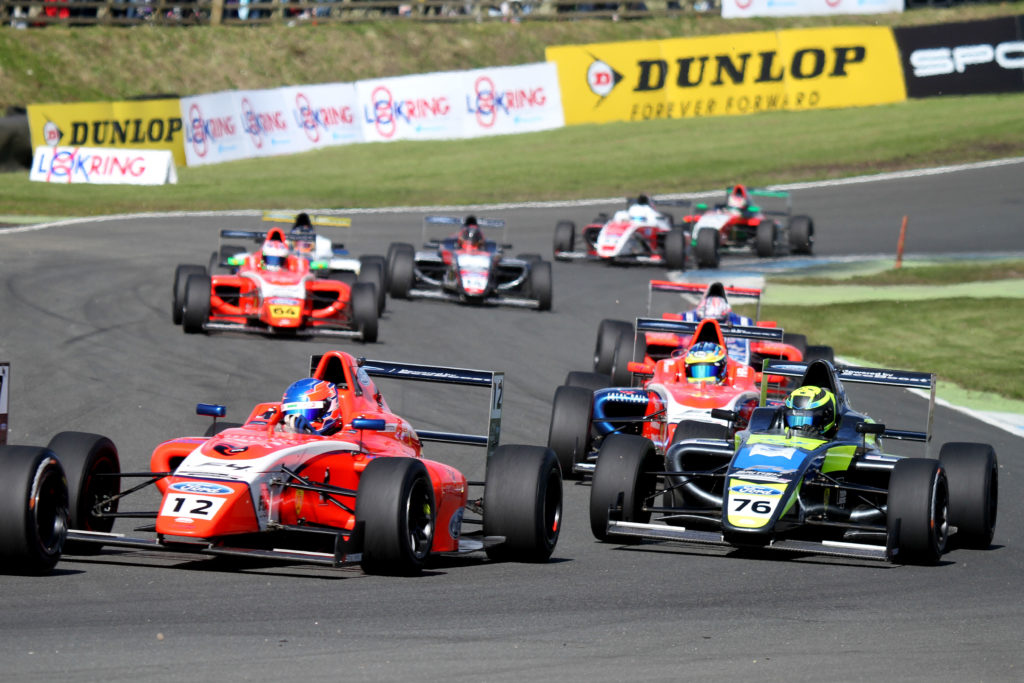 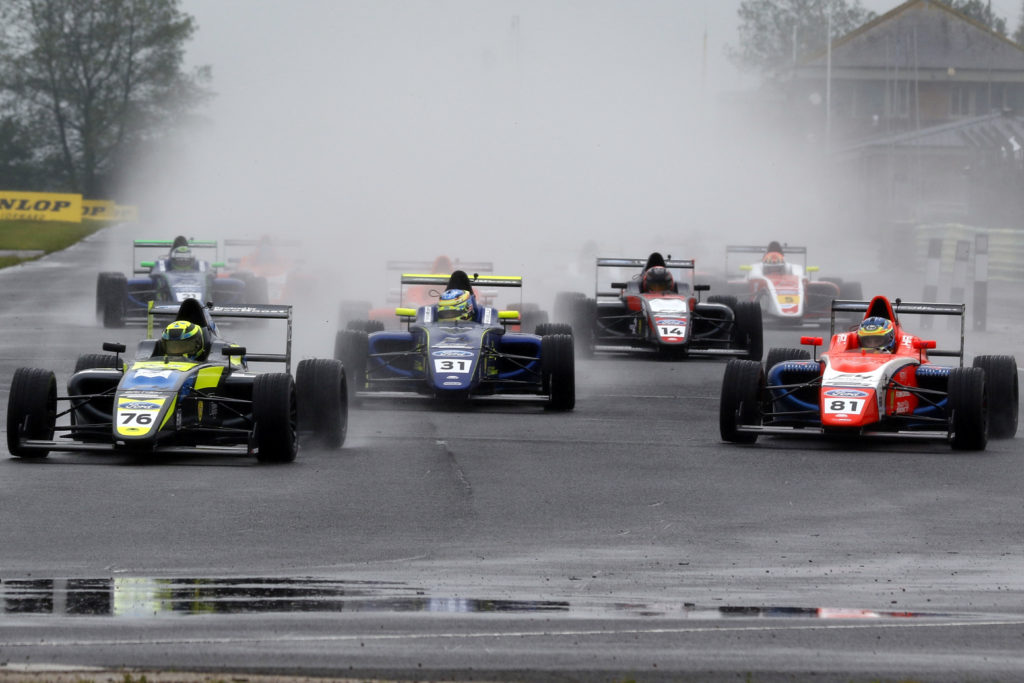 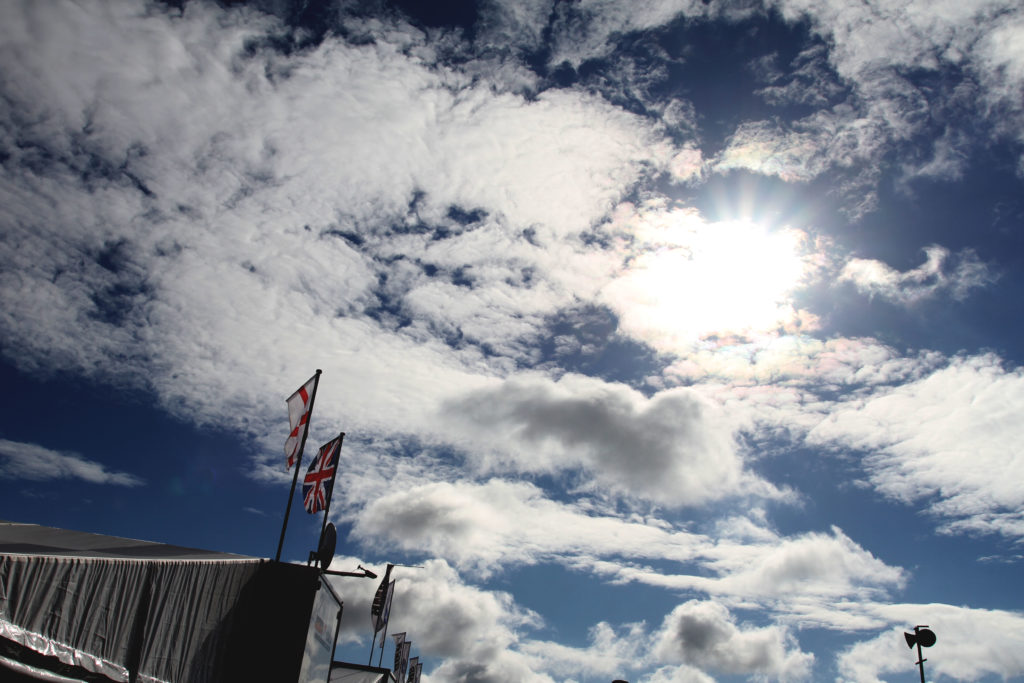 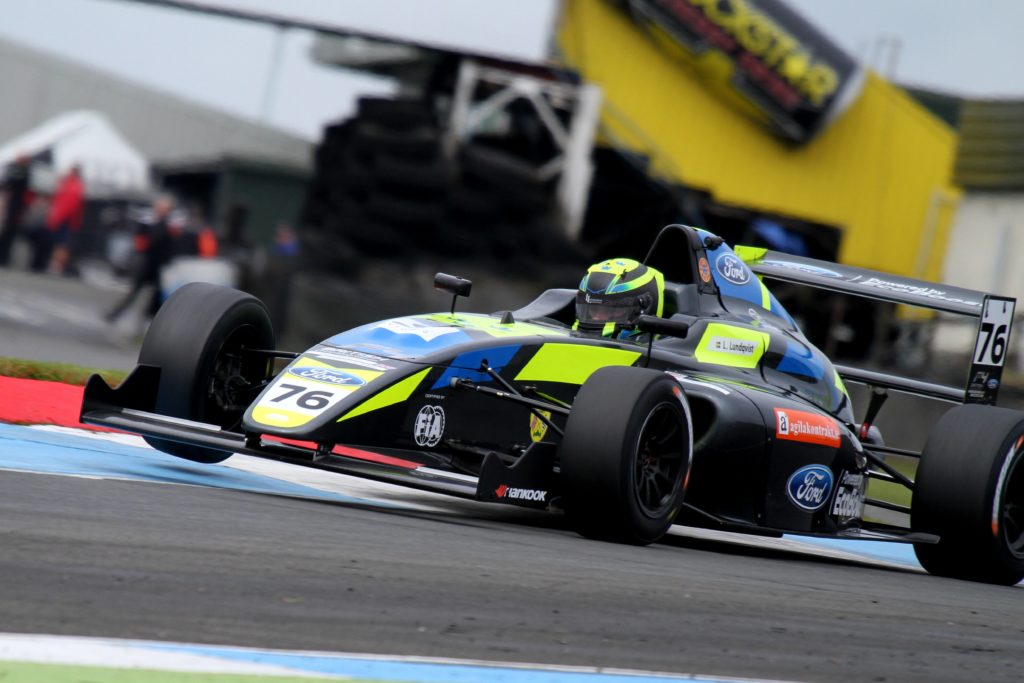 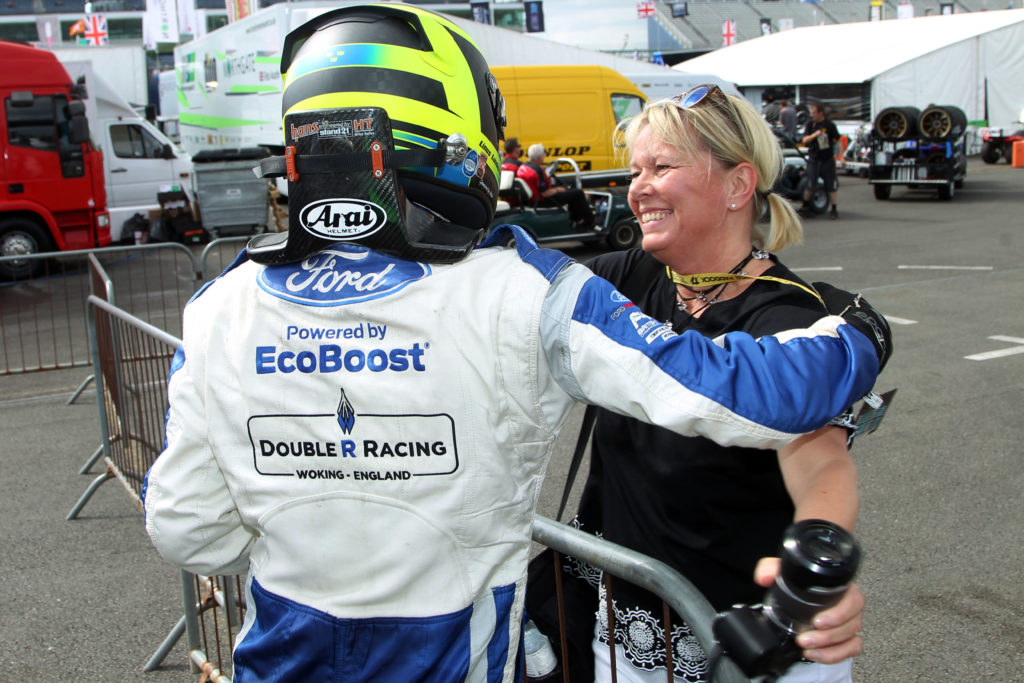 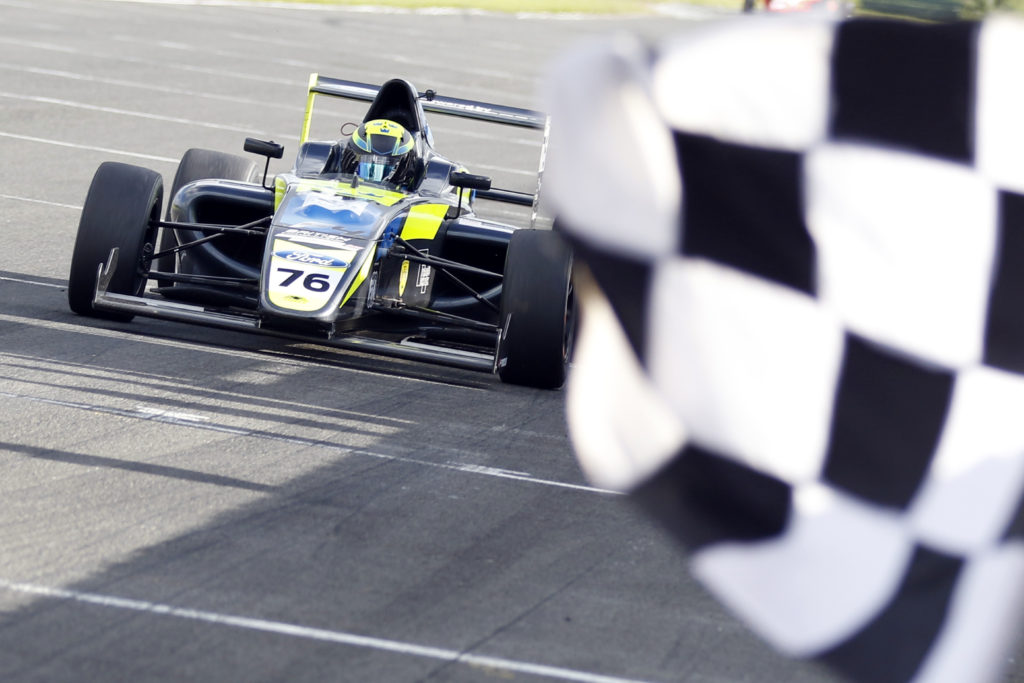 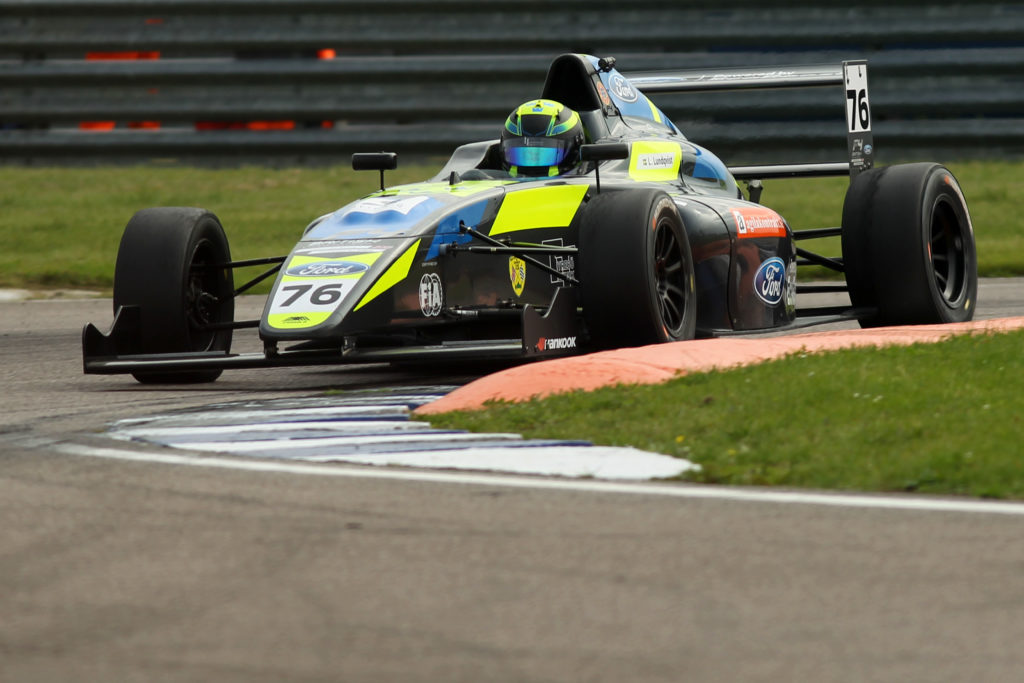 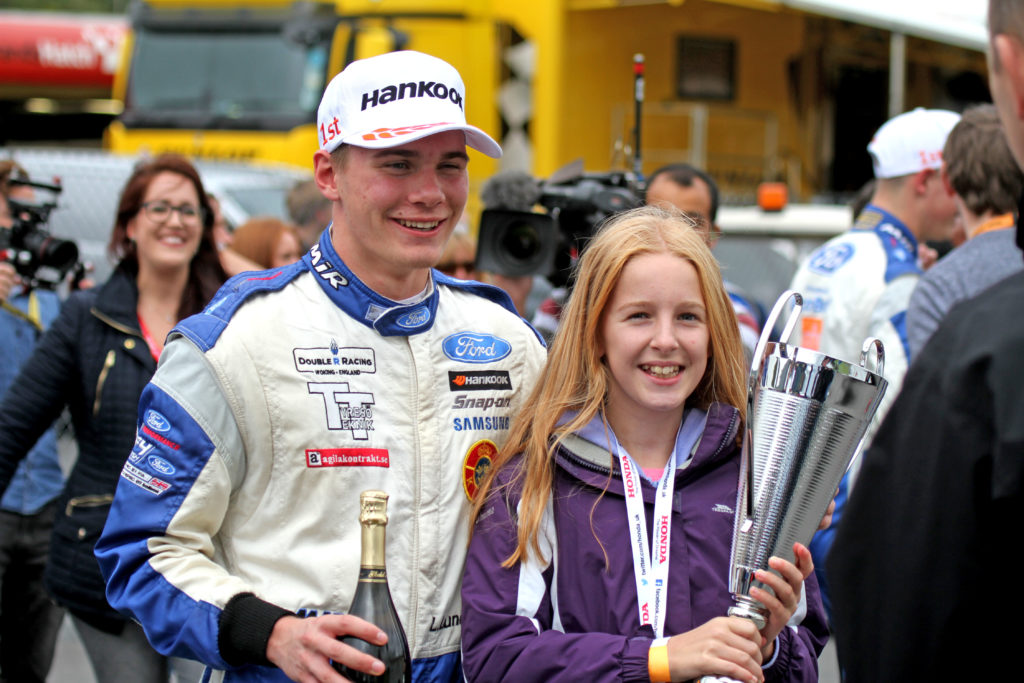 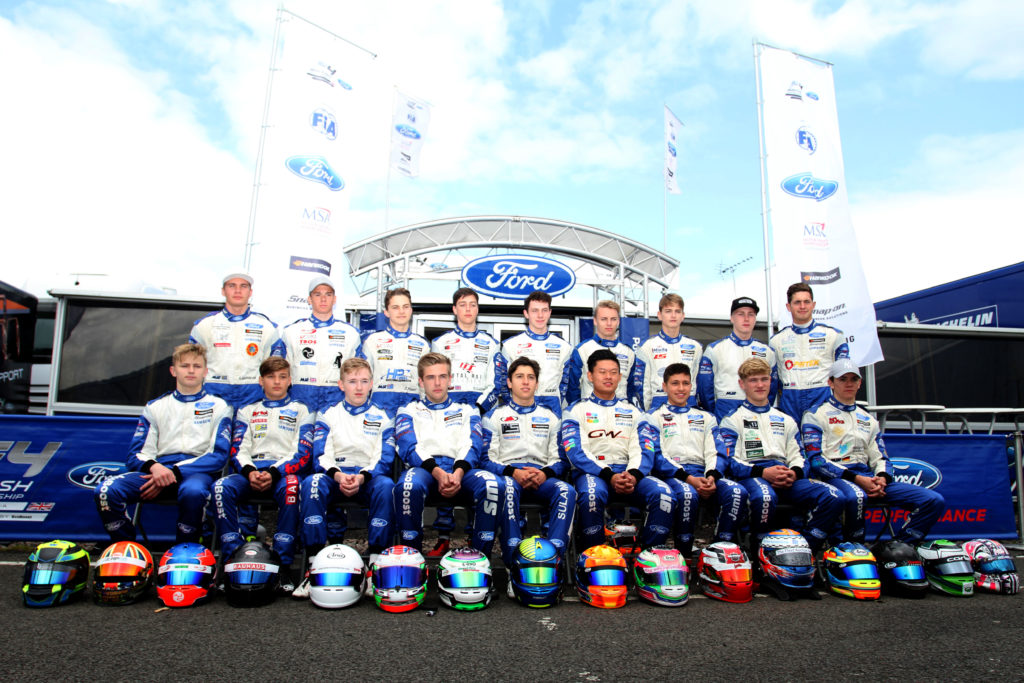 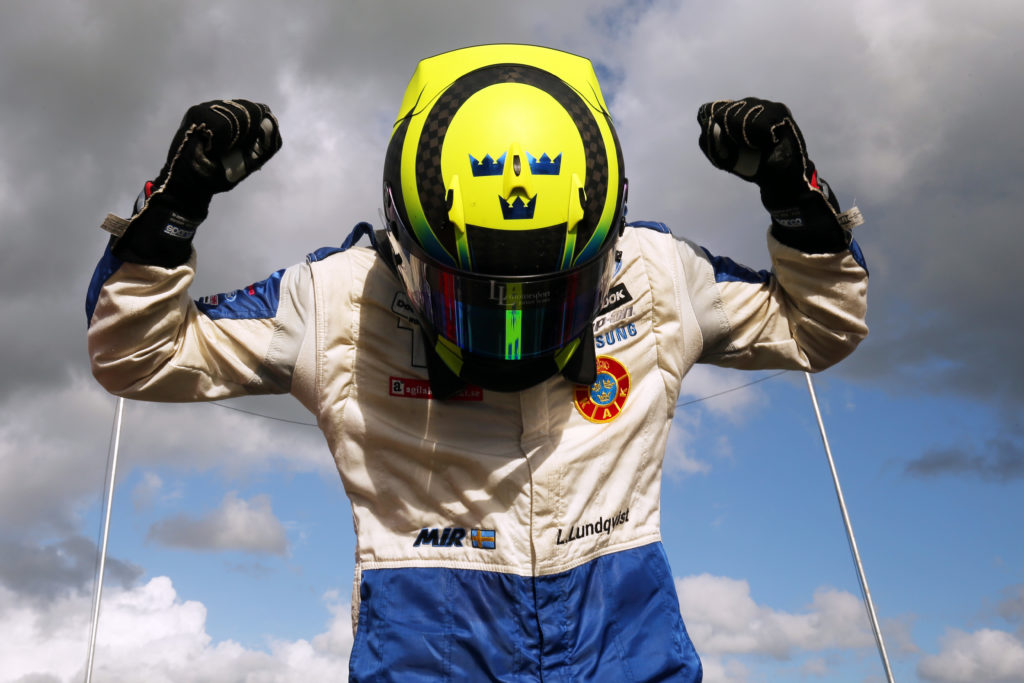